I saw this tweet from the Tom Peters (@tom_peters), the management guru, the other day and it really struck a cord with me.

I can’t say I always felt that way, there was a time I would have put “nice person” lower down on my criteria for hiring someone. My younger self would have said nice is nice but smarts are way smarter. I still believe smarts are important (as is drive, motivation, passion) but I have come to firmly believe nice matters a lot.

If we start with the premise that you look for motivated and driven people with passion then I would take someone 75% as smart if they were nice and the other person wasn’t. In very few cases will your hiring decision be about a single person’s performance, it is about building a team that will achieve maximum performance.

So hire nice people that are reasonable smart and motivated and driven and have passion. With the right leadership those people are way more likely to build teams that perform at a high level day-in-day-out than a bunch of super smart folks that aren’t willing to get along with each other and put the focus on the team’s overall success. 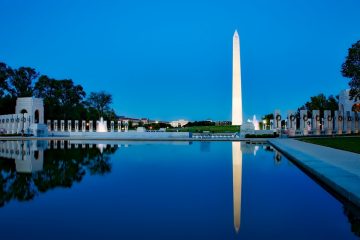 Protest filing by Oracle regarding the JEDI RFP issued by the Department of Defense. Software giant Oracle is challenging the Pentagon’s decision to choose just one company for a not-yet-awarded $10 billion cloud computing contract, Read more… 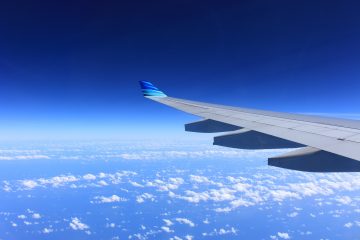 I used to have a monthly Gogo Wifi subscription. Then I got rid of it. Flying is better for me now, it’s more beneficial because it helps me to focus. Not long ago I realized Read more…