I used to have a monthly Gogo Wifi subscription. Then I got rid of it. Flying is better for me now, it’s more beneficial because it helps me to focus.

Not long ago I realized that Delta offered free wifi for messaging (iMessage, WhatsApp, etc.) Awesome. Now I can stay in contact but not get sucked into Apps and Internet world. I wish American offered this, but they don’t – so choose Delta if it’s an option.

Life is good without always being on. In fact, if you need to focus on stuff for a few hours. Book yourself a first class ticket (same-day roundtrip, whatever is cheaper – or, heck, stay overnight if you want) and go sit on a plane for several hours. Bring a notepad or bring your computer with Cold Turkey Writer.

What is Cold Turkey Writer? It is this awesome app that forces you to write. I love it. It takes over your computer and you get a simple full screen notepad experience. You just write. It can be set for X amount of time or X number of words. It forces you to write. You can’t get distracted or goof off. I imagine it being the modern equivalent of Hemingway sitting at his typewriter with a blank piece of paper. He didn’t have to worry about flipping over to Outlook or clicking a button and losing himself in Solitaire for an hour. There is great power in forced focus.

I’m an idea person. I love ideas, I think about ideas, I create ideas, I discover, I ponder, and I do this stuff non-stop. I’ve never worried about “protecting” an idea – they are a dime a dozen, steal one – great. I had it, I wasn’t pursuing it, so you might as well take it.

Here is the thing, ideas don’t create focus. They do the exact opposite. They distract. There is always something new. Hence, I have a hard time focusing. So I’ve learned to force myself to focus, and when I force myself to focus I eventually get to hyper-focus at which point I feel as though I can accomplish anything.

Maybe you see where I’m getting. Being locked in a plane, without escape, at 30k feet is an amazing opportunity. Most people waste opportunity. They are busy surfing the internet, watching movies, updating their CRM, sending emails, posting Instagram pics, etc.

Screw that. You can do that anywhere. Here you are undisturbed. Stop complaining about flying, make it work as a benefit.

Have you ever flown across the country overnight? Sure, but do you sleep? I usually sleep, because, unfortunately, I have to do stuff the next day. Some people can’t sleep on planes, I’m one of those people – except for the redeye, where I always am able to grab sleep.

But it’s such a waste. Better idea – if you don’t need to get a full day in the next day or don’t mind being tired later in the day. Get a window seat (or an aisle if you go the bathroom a lot, you’re choice.) And take a nap for several hours (4 PM – 8 PM, or at least 5 PM – 8:30 PM) before getting on a 10 pm flight. Now you have all night to think and create. Write. Ideate. Read. Program (I’m a coder still.) Invent. Organize. Plan. Whatever…just don’t get on the internet and start browsing, scrolling, or posting! Do a little of each, an hour of coding followed by an hour of writing followed by an hour of reading and wrap it up by planning out the next few weeks. That flight will be priceless.

And before someone comments about how they “need the internet” to do these things….no you don’t. You really don’t. I use the internet a bunch when I’m coding. But without the internet I just put a “//TODO” in my code and return to it later. This actually drives efficiency because we are forced to move along rather than get sucked down a rat-hole. The same is true for anything else. Get done what you can and then go back to research the open items. If you jump straight to finding out the answers you are constantly distracted. Screw that, that’s the path of low productivity.

But, last, make sure you download some music (and maybe even a television show or two) if you know you’ll need a mental rest. Just don’t download so many you can skip the hard parts can get overtaken by re-watching the Sopranos for the third time. Make sure your mobile device only contains enough for 20% of your flight – and don’t start watching until you’re at least half-way through the trip.

And yes, this was written while on plane and posted after we landed.

Theoretically the same applies to trains, but for me (personally) it doesn’t work because the train is too bouncy to use a computer comfortably. You may not be as motion sensitive – be thankful for that.

Finally, don’t treat this as an absolute rule. If you must have internet access for a flight to work on a proposal due the next day: Use the damn internet, fool! But if that is every time you are on a plane you probably want to reconsider your approach to life and work. 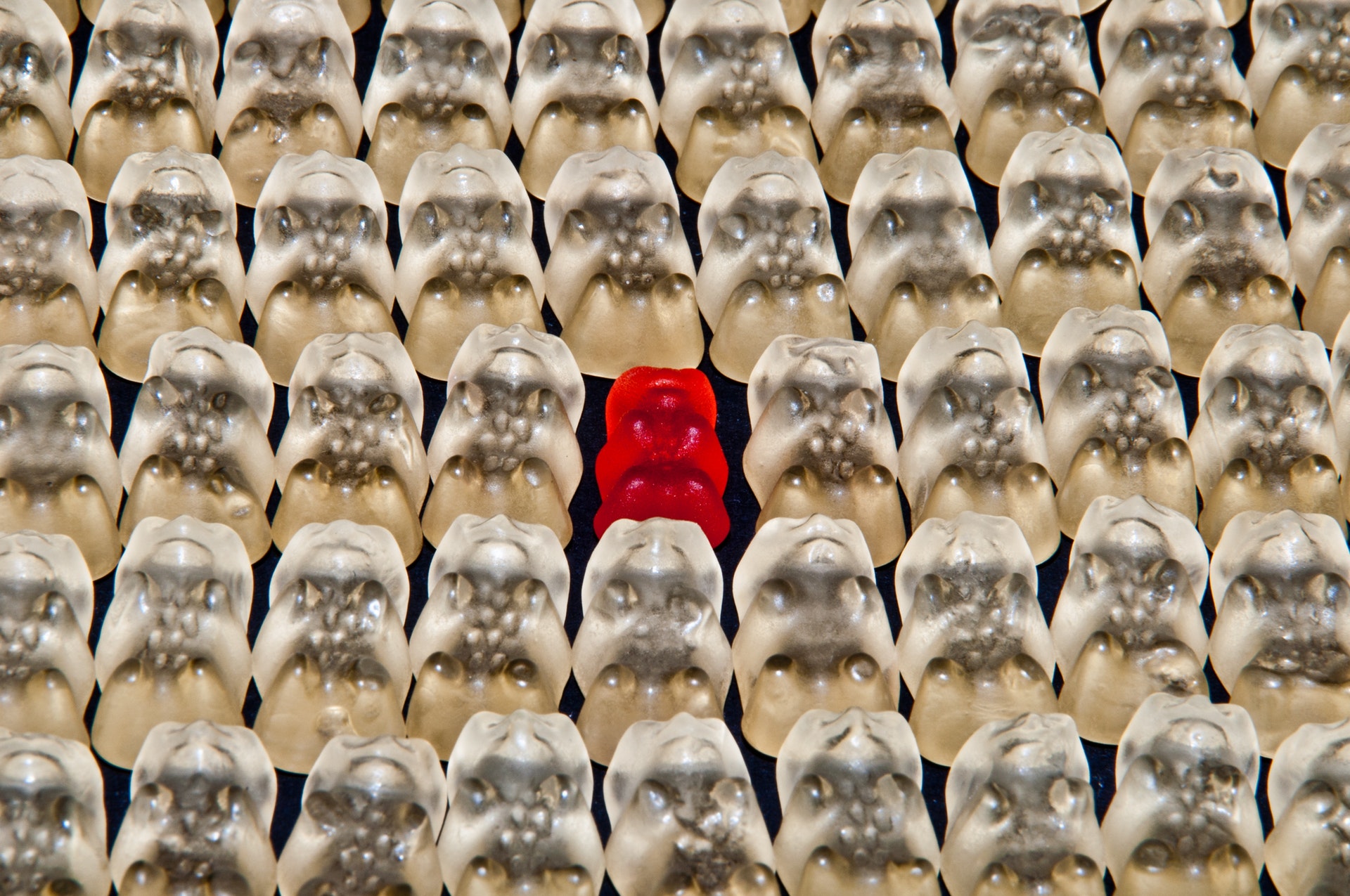 Normality Is Not For The Future

“Normality is a paved road: It’s comfortable to walk, but no flowers grow on it.” ― Vincent van Gogh Too many people spend their time seeking normality and the false security it provides. In reality, Read more… 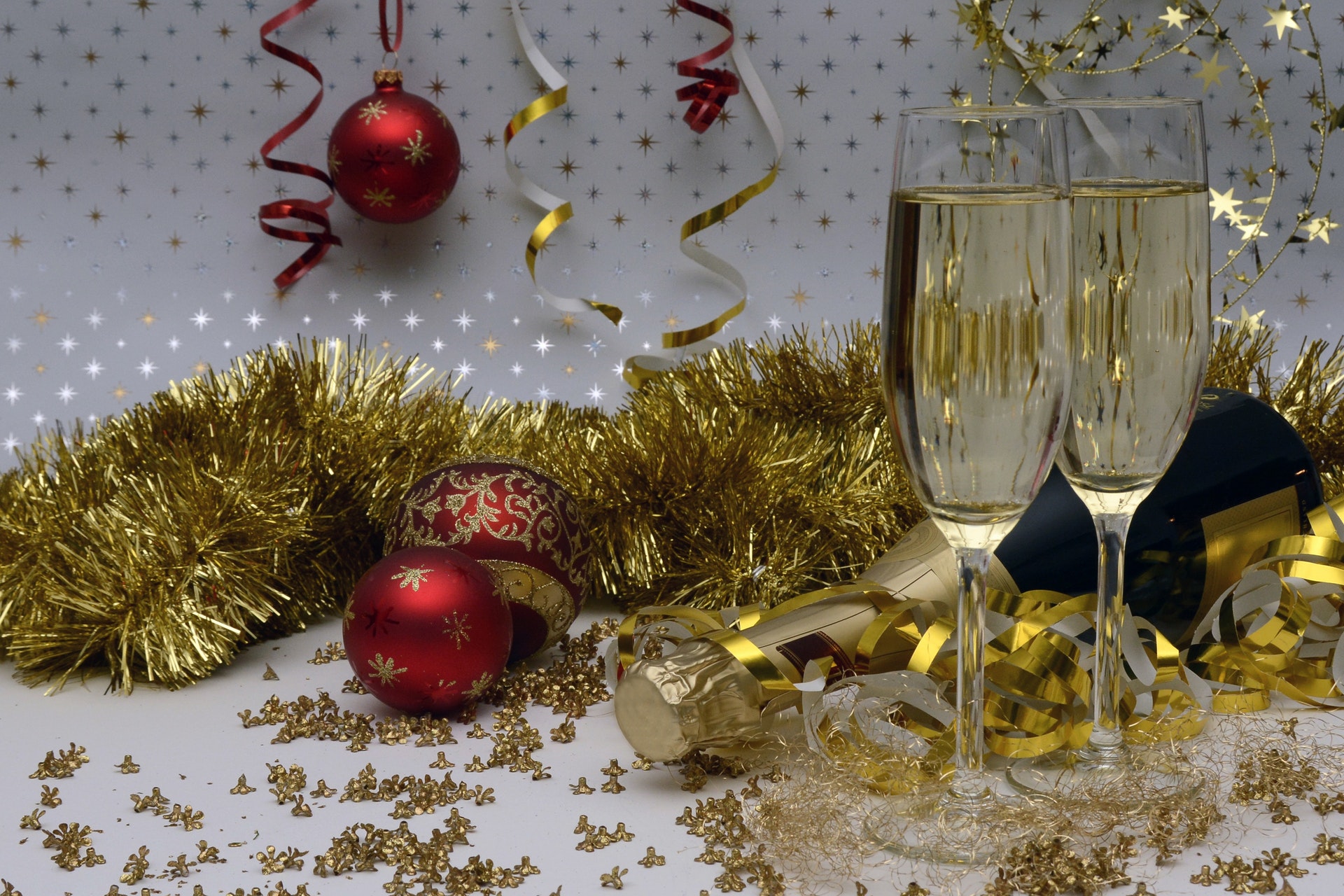 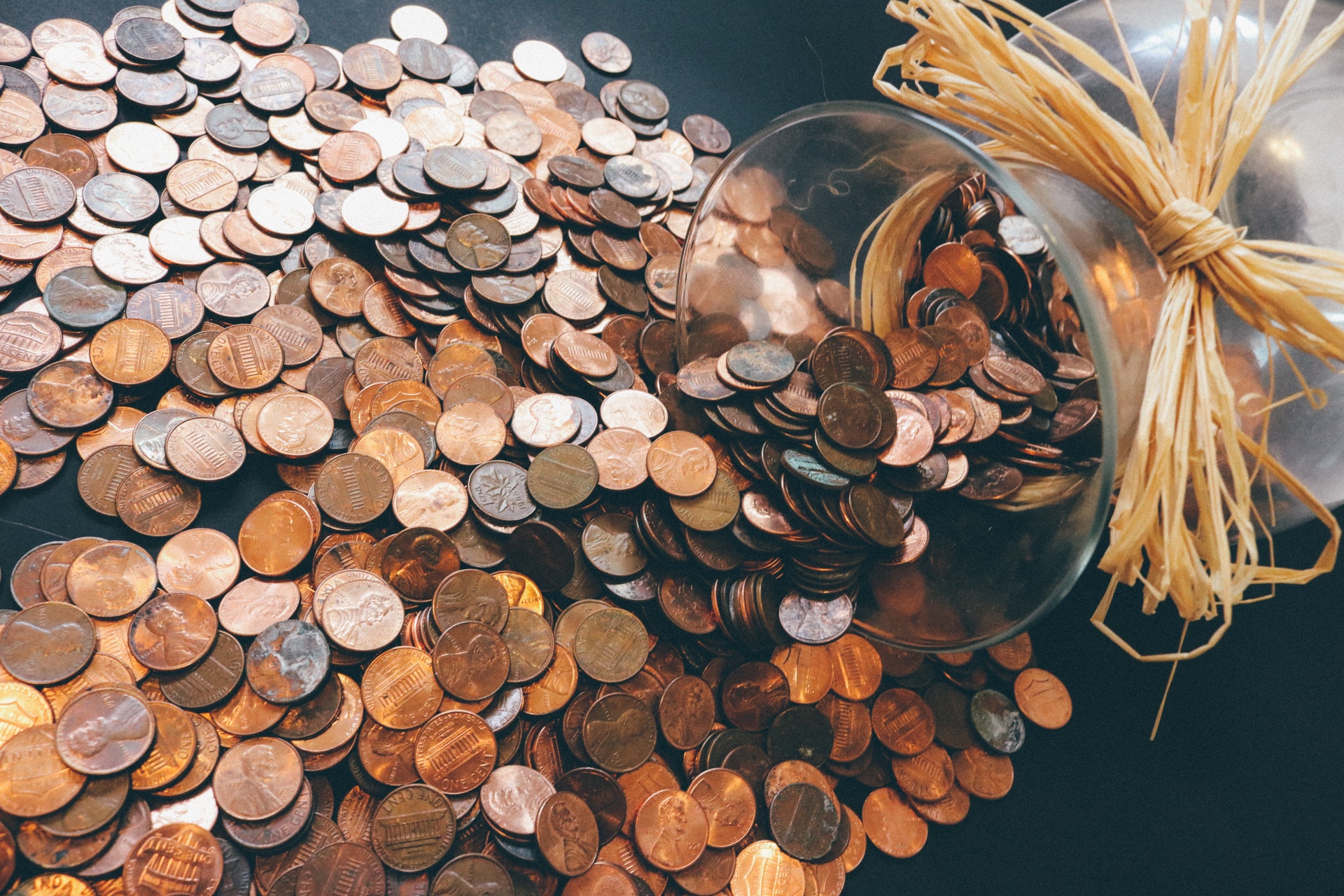 Gender, Pay, and Promotion in the US Federal Workforce

Interesting original research by Maria Droganova on the historical differences in pay in the US Federal Government (civilian) workforce and how it is impacted by the gender of leadership. I found the significant impact of supervisor Read more…